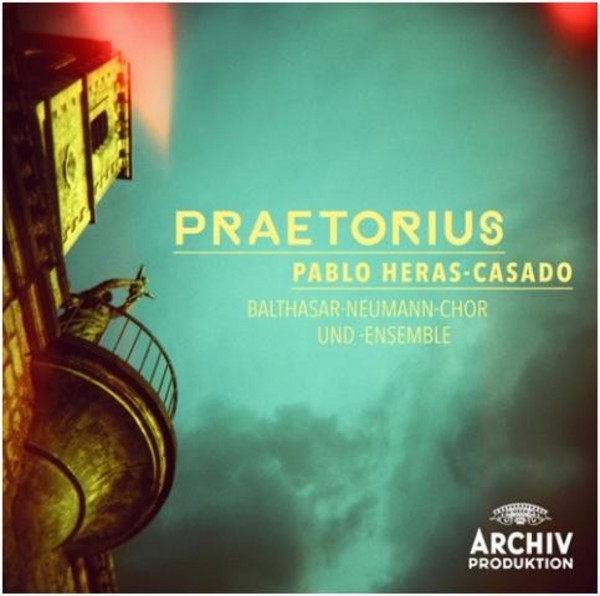 Please note: This title is a special order/import title. Dispatch is likely to take slightly longer than usual.

Relaxing and heavenly music from the early 17th century for choir and small ensemble by Jacob, Hieronymus and Michael Praetorius.

Michael Praetorius can be considered as one of the leading German composers of the early 17th century (The familiar harmonization of 'Es ist ein Ros entsprungen' (Lo, How a Rose E'er Blooming) was written by him in 1609).

Pablo Heras-Casado is among the hottest young conductors of our time and leads the worlds best orchestras. He was named Musical America's 2014 Conductor of the Year and since 2010 alone, he has made a first appearance with nearly 40 orchestras, opera companies and festivals, from the Berlin Philharmonic to the Boston Symphony Orchestra, the Salzburg Festival and more.