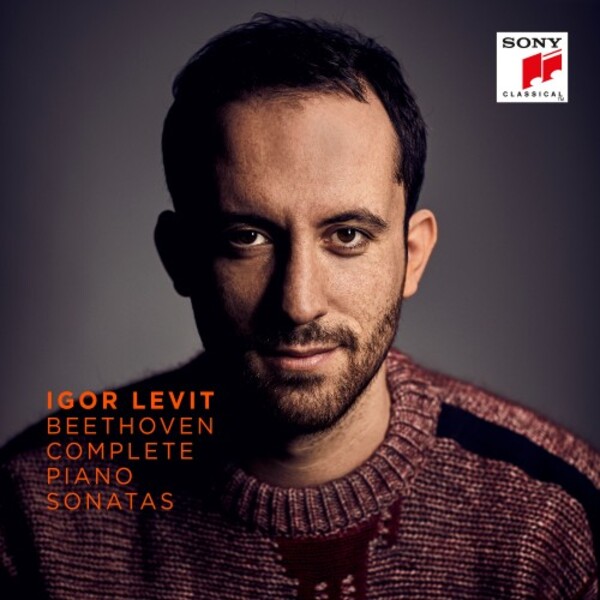 Beethoven was a German composer and pianist who is widely regarded as one of the greatest composers of all time. He is one of the most recognisable and influential composers of the Romantic period and his music remains popular around the world today. The breath-taking Hammerklavier Sonata will also be released on vinyl. The vinyl will include three sides of music. The fourth side will be etched with the original manuscript sketch for the sonata.

Igor Levit has won many prestigious awards including the Gramophone Recording of the Year in 2016 and the Gilmore Artist Award in 2018. Levit began playing the piano at the age of three. He has since gone on to perform at major concert halls and music festivals around the world. He has been appointed a professorship at the Hanover University of Music, Drama and Media which starts towards the end of 2019. Igor Levits previous release, Life, reached the top of the Classical Albums chart in 2018.