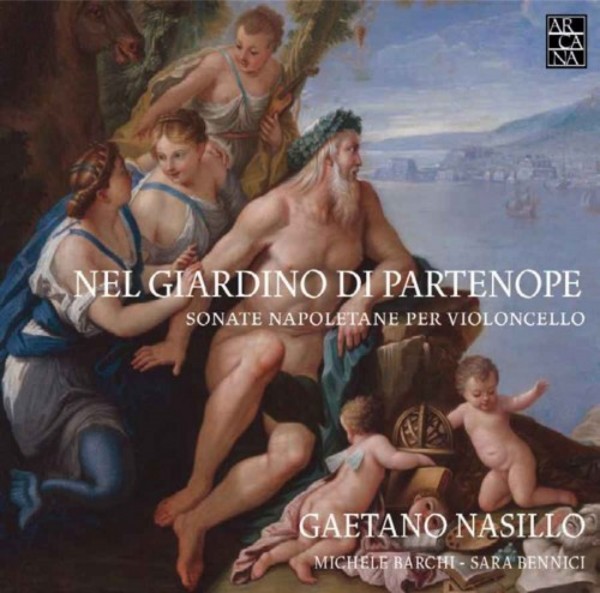 Sinfonia terza a due viole in sol maggiore, BWV1079

Cello Concerto in A major

Sinfonia terza a due viole in sol maggiore, BWV1079

Cello Concerto in A major

Ten years after the success of the Neapolitan cello concertos, accompanied by the Ensemble 415 conducted by Chiara Banchini (Zig Zag Territoires), Gaetano Nasillo comes full circle with this collection of Neapolitan cello sonatas, a worthy sequel to the previous recording.

Best known for its contributions to vocal music, Naples was also one of the birthplaces of the modern violoncello: this programme provides a fascinating overview of the Neapolitan repertoire for the instrument from its onset at the end of the 17th century to the second half of the 18th century.

It offers a good balance between well-known composers of the Neapolitan School (Pergolesi, Porpora) and less familiar cellist-composers (Alborea, Lanzetti, Supriani, Pericoli) who established new standards in cello technique that would define the later cello repertoire through these cellists successes in France and England.