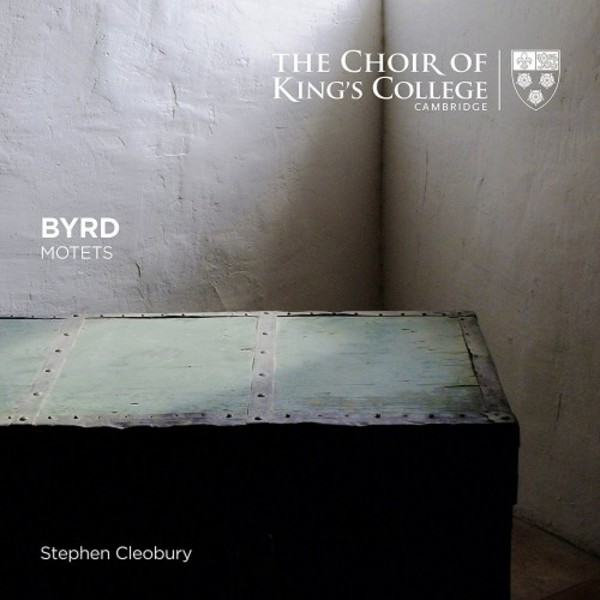 One of the most celebrated English composers of the Renaissance, William Byrd wrote Latin sacred music throughout his professional career, despite the fact that such pieces were banned from being used in church. Most of the music that Byrd composed during his early years was not connected to his official role at all, but was devised as chamber music for performance elsewhere, much of it in clandestine Catholic households.

In the course of a long productive life which spanned the reigns of three monarchs and witnessed turbulent religious unrest, Byrd not only continued his activities as a dissident Catholic composer working in a staunchly Protestant environment, but also published five collections of Latin sacred music. He composed music for every significant day in the Catholic liturgical calendar, and all the while appearing in the public eye as the dutiful servant of the Anglican establishment.

The motets on this recording are presented in the order in which they appear in the pre-Reformation church year, beginning with Advent. The remarkable range of form, texture and colour in his music allows Stephen Cleobury to showcase the voices of the Choir, as well as the legendary acoustics of the Chapel, in all their glory. Most of the motets are presented here performed by the whole Choir, with a small selection  including the rousing Vigilate and Byrds masterpiece Ne irascaris, Domine  performed by the Choral Scholars of the Choir. Accompanying the recording is a specially-commissioned essay on Byrd the Catholic.