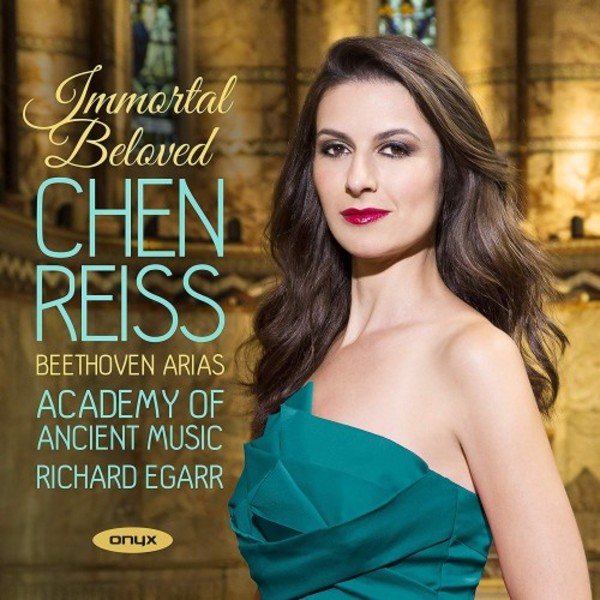 Her flexible, crystalline voice reached the furthest corners of the hall, and her intonation was flawless  Opera Now