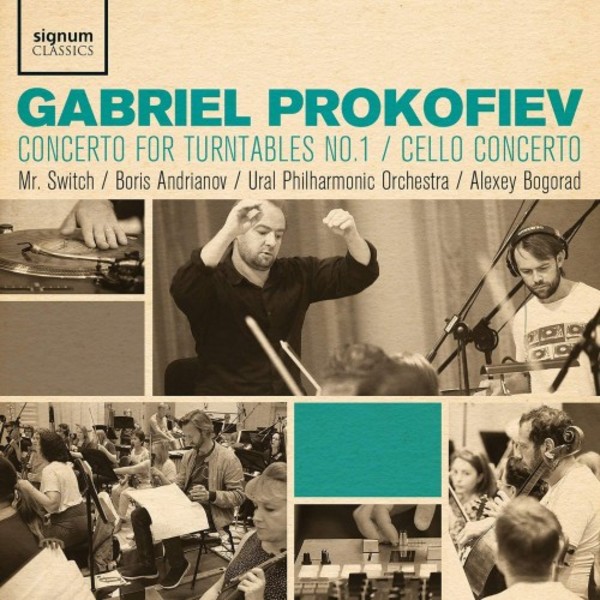 Gabriel Prokofievs famous first Concerto for Turntables reached a global audience when performed by Mr Switch at the 2011 BBC Proms, under the baton of Vladimir Jurowski.
It has since been performed 55 times worldwide, with the fifth movement being performed 20 times as part of the BBCs Ten Pieces project. The aim of the piece is demonstrate the main DJing techniques, with each movement showing off a specific one.
Prokofievs Cello Concerto was composed in 2012 and is the third concerto he composed. It was the most conventional of his concertos, with the other two (at that point) being for Bass Drum and Turntables.
Despite this, Prokofiev still manages to explore influences of electronic and dance music in the concerto, whilst also exploring the traditional lyrical side of the cello.