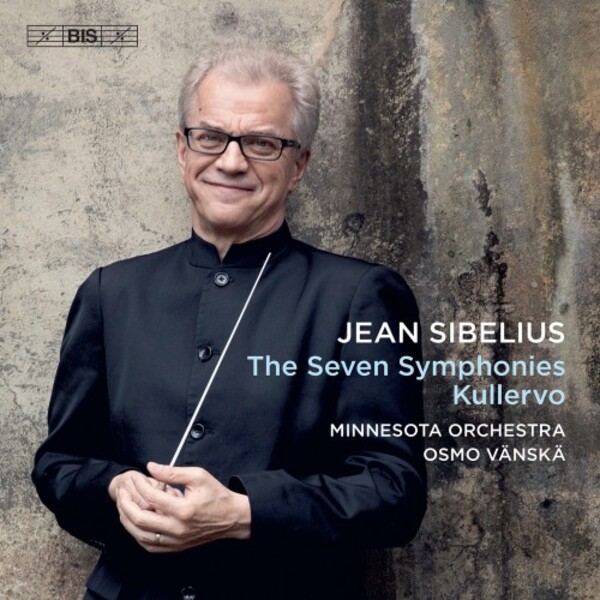 Osmo Vänskä has been described as our greatest living Sibelian (The Sunday Times, UK), a reputation which is founded not least on his two symphony cycles on disc, both released by BIS. The first one was recorded in 1996-97 with the Lahti Symphony Orchestra, and firmly established Vänskä as a force to be reckoned with. 14 years later he returned to the studio for a second cycle, now with the Minnesota Orchestra, of which he has been music director since 2003.

The Minnesota recordings were released on three discs during the years 20122016 to critical acclaim: besides top marks from reviewers around the world, the series garnered distinctions such as Editors Choice (Gramophone), Orchestral Choice (BBC Music Magazine) and Recording of the Month (MusicWeb International). The disc of Symphonies nos 2 and 5 was included on the New York Times list of the Best Classical Music Recordings of 2012 and nominated to a Grammy for Best Orchestral Recording, an award which its sequel (nos 1 and 4) received the following year. Recommended by the German web site Klassik.com upon its release, the final disc, with Symphonies nos 3, 6 and 7, was recently included on Gramophones list of Top 10 Sibelius recordings.

The three discs have now been gathered into a box set, with the addition of the same teams 2016 live recording of Kullervo, Sibeliuss first large-scale orchestral work and sometimes called his choral symphony.